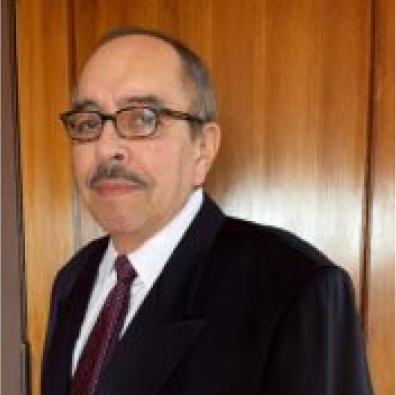 Carlos M. Velazquez was admitted to the New York bar in 1971. He served as an Assistant Corporation Counsel at the Law Department of the City of New York, Certiorari and Condemnation Division, from 1974 to 1981 where he earned the Association of the Bar of the City of New York’s Municipal Service Award in 1979 for outstanding public service. He served as Counsel to the New York City Tax Commission from 1981 to 1985. After practicing as an Associate from 1985 to 1990, he became a partner at Pottish Freyberg Marcus & Velazquez, LLP in January, 1990. In 1996 and 1997, he served as President of the Real Estate Tax Review Bar Association, and remains on the Board of Directors of the Bar Association to date. In 1985, he founded Carlos M. Velazquez & Associates, LLP, and became Senior Counsel at Ditchik & Ditchik in March, 2021.